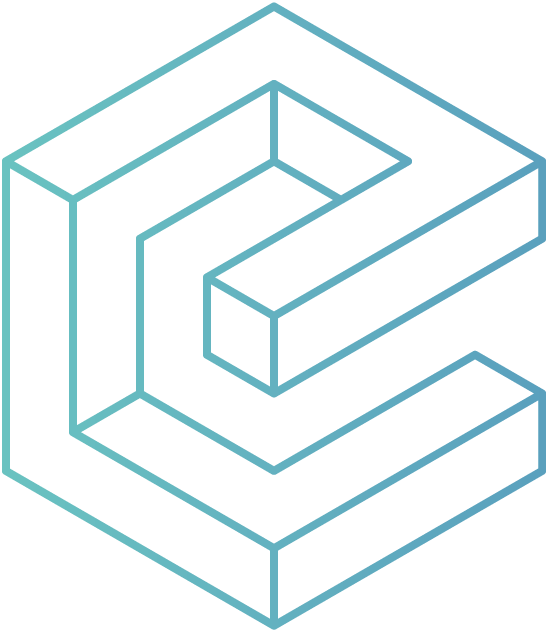 Welcome to the French Election Tracker, which measures the French electorate's interest in the five main candidates for the presidential election.

What is the French Election Tracker?

The French Election Tracker compares the amount of news traffic generated by the candidates in the French presidential election in real time. It answers a simple question: Which candidate is attracting the most interest (both positive and negative) at any given moment?

No existing data source provides a complete picture of the public opinion. Polling data aims to predict who would win an election if it were held right away, based on small samples of the electorate. Previous watershed elections have shown that polls may not be as reliable as they were in the past. Social media can offer useful insights into virality and reach, as it did in the case of Donald Trump's election victory last year, but it is an unreliable proxy for a candidate's level of support among the population as a whole, given that not all demographic and socioeconomic groups use the internet in equal numbers.

Which French presidential candidate commands the highest level of interest from the electorate remains a crucial and unanswered question. To help cut through the data glut, we present a new metric with an unparalleled granularity and scope: the French Election Tracker.

Who is featured in the French Election Tracker?

The French Election Tracker features the five main candidates in the French presidential election of 2017.

François Fillon (Les Républicains): was prime minister under President Sarkozy from 2007 until 2012. He is the nominee of the main centre-right party in France.

Emmanuel Macron (En Marche): was Minister of Economy, Industry and Digital Affairs under President Hollande from 2014 until 2016. He founded the movement En Marche! in April 2016. Macron's platform combines elements of the political left and right.

Benoît Hamon (Parti Socialiste): became the candidate of the governing Socialist Party. He is a former Member of the European Parliament, and a former Minister of National Education, a post from which he resigned over disagreements with the current president, François Hollande.

Marine Le Pen (Front National): was leading in the polls as of February 2017. She is the daughter of Front National leader Jean-Marie Le Pen and a sitting Member of the European Parliament. She is seen as having made the National Front acceptable to voters beyond the far-right supporters of her father.

Jean-Luc Mélenchon (La France Insoumise): is a sitting Member of the European Parliament. He left the Socialist Party, which he regarded as too centrist, in 2008 to found the Left Party, and ran for president in 2012.

There are more than five candidates running in the election, but only these five candidates are generating enough coverage to calculate a value according to the French Election Tracker's methodology.

How is the French Election Tracker calculated?

With the most comprehensive dataset on French radio, TV and newspaper audiences ever at our disposal, we focused on creating a single indicator to measure which French presidential candidate is attracting the highest level of interest.

The French Election Tracker compares the median amount of traffic generated by articles about each candidate. The higher a candidate's score, the more interest he or she is attracting. If all candidates attract the same level of interest, they converge at 20% (as they did, briefly, on the evening of 21 February). Candidates with scores above 20% are attracting above-average levels of interest.

This measure is not impacted by how many articles are written about each candidate. The virality of a small number of articles also does not affect median traffic, so the French Election Tracker conveys more profound shifts in the reading patterns of the French electorate.

Who can use the French Election Tracker?

We believe that the French Election Tracker is particularly relevant to journalists and politicians themselves. It shows journalists how audiences are responding in real time to election-related content. If one candidate is generating a lot of traffic, this may justify giving more prominence to content related to the candidate on a publication's home page or social media. Persistent spikes may justify in-depth follow-up articles unpacking whatever dynamic drives high levels of engagement.